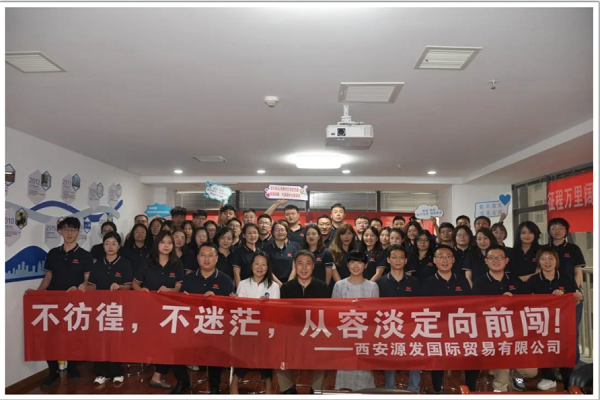 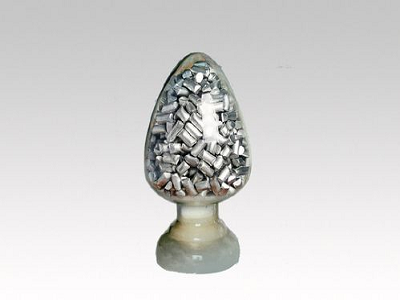 Acetic acid, also known as acetic acid, is an organic compound with chemical formula CH3COOH. It is an organic monobasic acid and is the main component of vinegar. Pure anhydrous acetic acid (glacial acetic acid) is a colorless hygroscopic liquid with a freezing point of 16.6 ℃ (62 ℉). After solidification, it is a colorless crystal. Its aqueous solution is weakly acidic and highly corrosive, strongly corrosive to metals, and steam is irritating to eyes and nose.

Acetic acid fermentation bacteria (Acetobacter) can be found in every corner of the world. When every nation makes wine, it is inevitable to find vinegar - it is the natural product of these alcoholic beverages exposed to the air. For example, there is a saying in China that heita, the son of Du Kang, got vinegar because of the long brewing time. 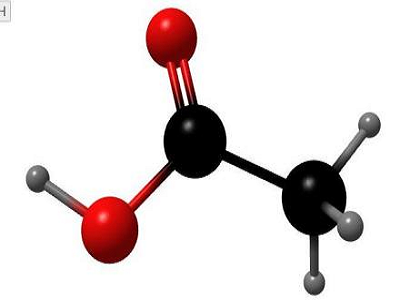 People in ancient Rome boiled sour wine in a lead container to get a high sweet syrup called "Sapa". "Sapa" is rich in a sweet lead sugar, namely lead acetate. In the 8th century, Jaber, a Persian alchemist, concentrated acetic acid in vinegar by distillation.

During the Renaissance, glacial acetic acid was prepared by dry distillation of metal acetate. The 16th century German alchemist Andreas libafius compared the glacial acetic acid produced by this method with the acid extracted from vinegar. Because of the existence of water, the nature of acetic acid has changed so much that for centuries, chemists thought it was two completely different substances. Until the French chemist Pierre adet proved that the main components of the two substances were the same.

In 1847, German scientist Adolf Wilhelm Herman Kolby first synthesized acetic acid from inorganic materials. The reaction process is as follows: first, carbon disulfide is converted into carbon tetrachloride through chlorination, then carbon tetrachloride is hydrolyzed and chlorinated after high-temperature decomposition to produce trichloroacetic acid, and finally, acetic acid is produced through electrolytic reduction.

In 1910, most of the glacial acetic acid was extracted from coal tar obtained by the distillation of wood. Firstly, the coal tar is treated with calcium hydroxide, and then the formed calcium acetate is acidified with sulfuric acid to obtain acetic acid.

In 1925, the British Celanese company developed the first pilot device for methyl carbonylation to acetic acid. However, the application of this method has been limited due to the lack of vessels capable of withstanding high pressure (200 ATM or higher) and corrosion.

In 1963, BASF chemical company of Germany developed the first process suitable for industrial production of acetic acid with cobalt as catalyst.

In 1968, rhodium catalyst greatly reduced the difficulty of reaction. Using a catalyst system composed of rhodium carbonyl compound and iodide, methanol and carbon monoxide are reacted in water acetic acid medium at 175 ℃ and under a pressure of less than 3 MPa to obtain acetic acid product. Because the activity and selectivity of the catalyst are relatively high, there are few by-products of the reaction. The low-pressure carbonylation of methanol to acetic acid has the advantages of low cost of raw materials, moderate operating conditions, high acetic acid yield, good product quality and simple process flow. However, the reaction medium is highly corrosive and requires the use of special corrosion-resistant materials.

In the late 1990s, BP successfully commercialized cativa catalytic method, which uses iridium catalyst and uses ([IR (CO) Ψ I Ψ]), which is greener and more efficient than Monsanto.