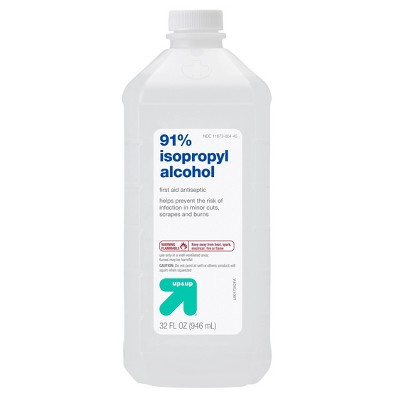 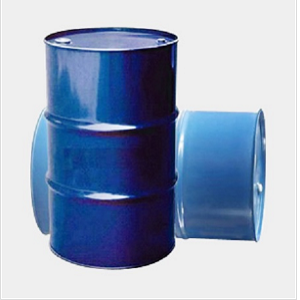 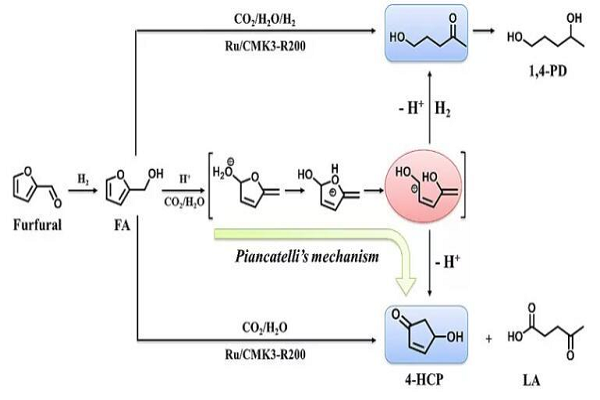 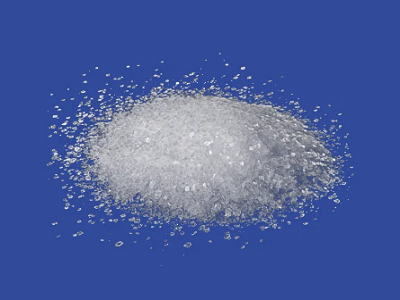 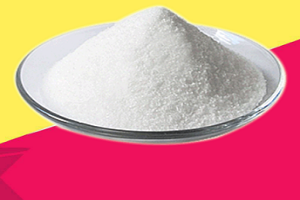 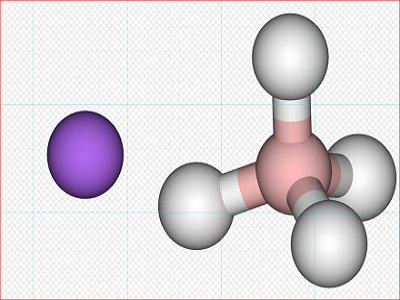 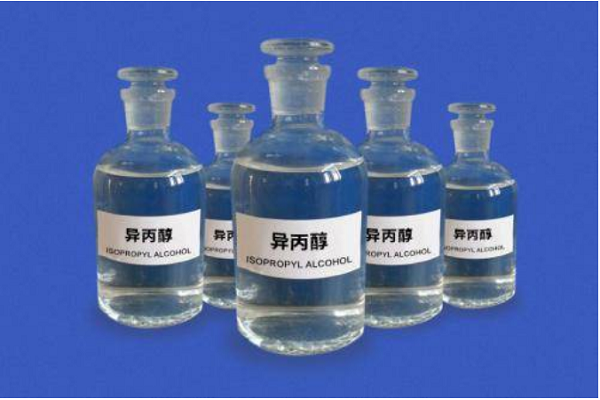 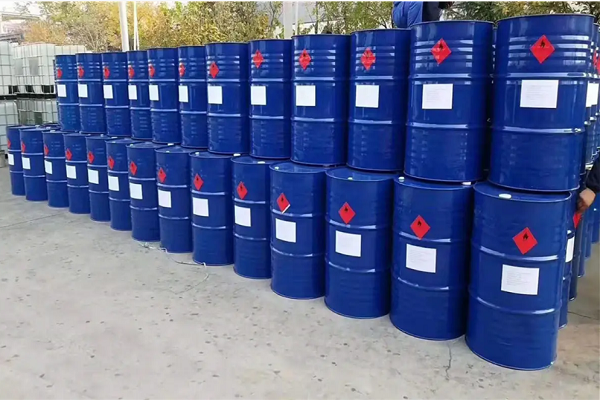 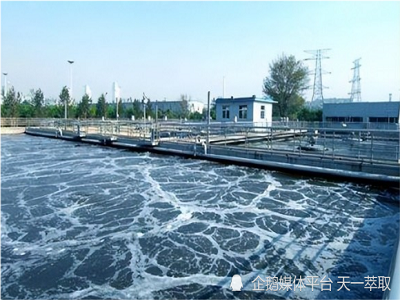 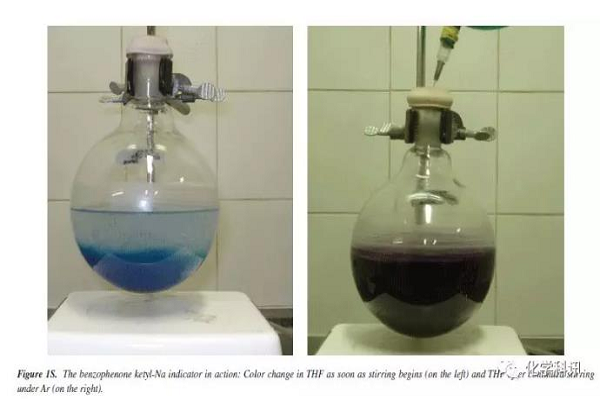 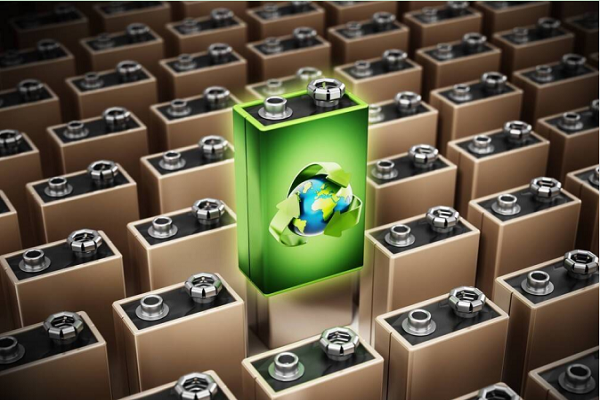 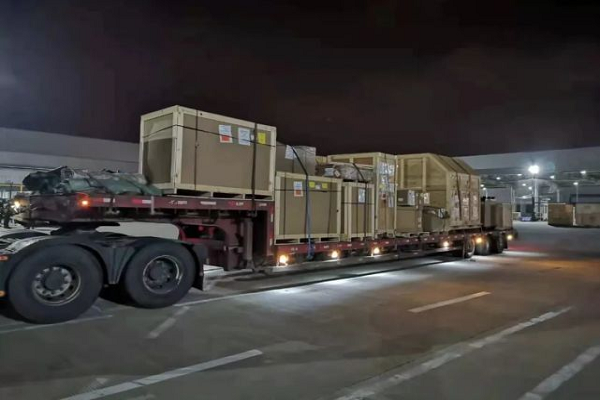 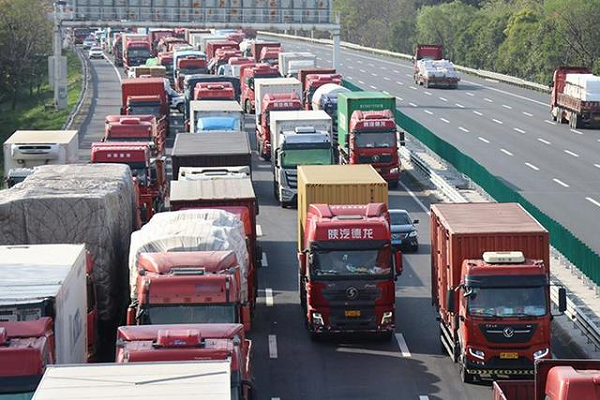 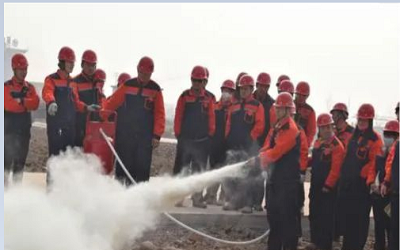 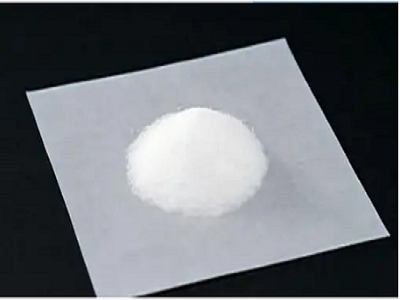 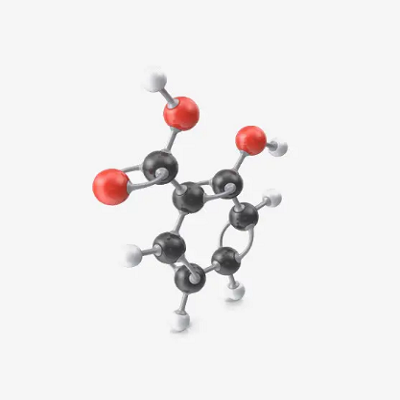 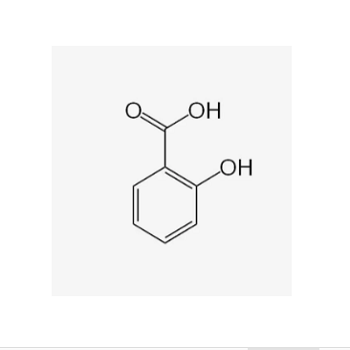 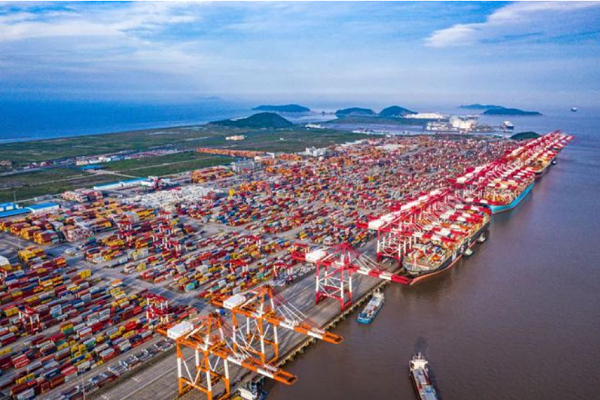 The dangers of peroxide

Peroxides have strong oxidability and are flammable and explosive compounds. Peroxides all contain peroxygens (-O-O-). Due to the weak bonding force of the peroxygens, the energy required for fracture is not large. The peroxygens are extremely unstable structures, which are very sensitive to heat, vibration, impact or friction. If the heat release rate of the reaction exceeds the heat dissipation rate of the surrounding environment, the temperature rises under the action of the reaction heat of decomposition, and the reaction accelerates and develops to an explosion.

congeners of all kinds of peroxides are more sensitive to mechanical action than the higher congeners and more explosive risk. Peroxide interacts with organic matter to form explosive mixtures under certain conditions. Under the action of variable metal salts and amines, concentrated peroxides decompose rapidly when mixed with strong acids, causing explosions. Hydrogen peroxide and formaldehyde have caused explosions in the past. Acetone peroxide derivatives are accumulated in the residue of the still and explode in the presence of acid. Many explosion and fire accidents occurred when acetone peroxide derivatives containing polyester resin mixed with cobalt naphthenate solution. Solid inorganic peroxide and organic matter contact will also cause oxidation and fire, such as barium peroxide and hemp bag contact occurred spontaneous combustion accident.

Method 1: prepare 10%KI (potassium iodide) aqueous solution, add a small amount of starch, and then add 10 ml of Tetrahydrofuran, shake, place for about 3~5min, turn yellow, indicating the presence of peroxide, the darker the color, the more peroxide, otherwise no peroxide, can be safely used.

Elimination of peroxide in Tetrahydrofuran

4. Neutralize and reduce with 10% sodium sulfite.

5. Once the drums of Tetrahydrofuran are opened, the storage life will be shortened, even if recharged with nitrogen protection. Therefore, THF left in the drum should be used as soon as possible.

6. Adding antioxidant such as 2,6, 2t-butylp-cresol to Tetrahydrofuran can effectively inhibit the formation of peroxide. The mechanism of action is that such antioxidants can combine with the active group to form a more stable compound, thus stopping the chain reaction.

7. Storing peroxides in a container with a rough surface speeds their decomposition. Such as 38% hydrogen peroxide in the polished platinum dish heated to 60℃ still does not decompose, and there are many scratches on the inner surface of the platinum dish will decompose at room temperature. These are just a few ways to remove peroxide. Preparation methods of several laboratory anhydrous solvents.