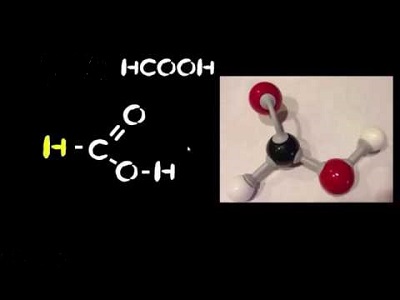 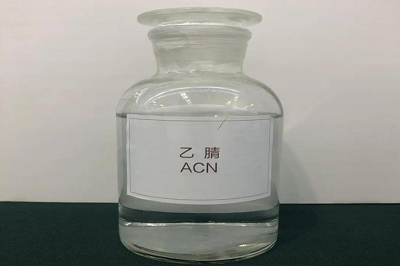 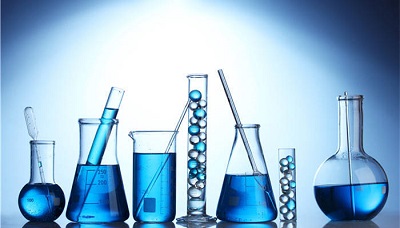 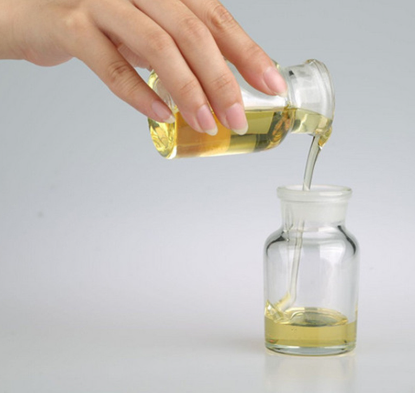 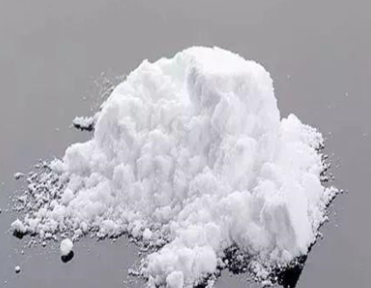 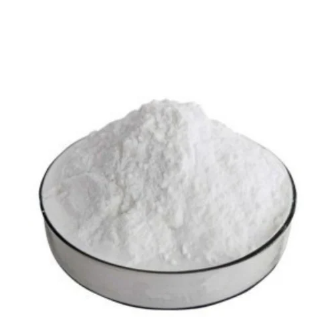 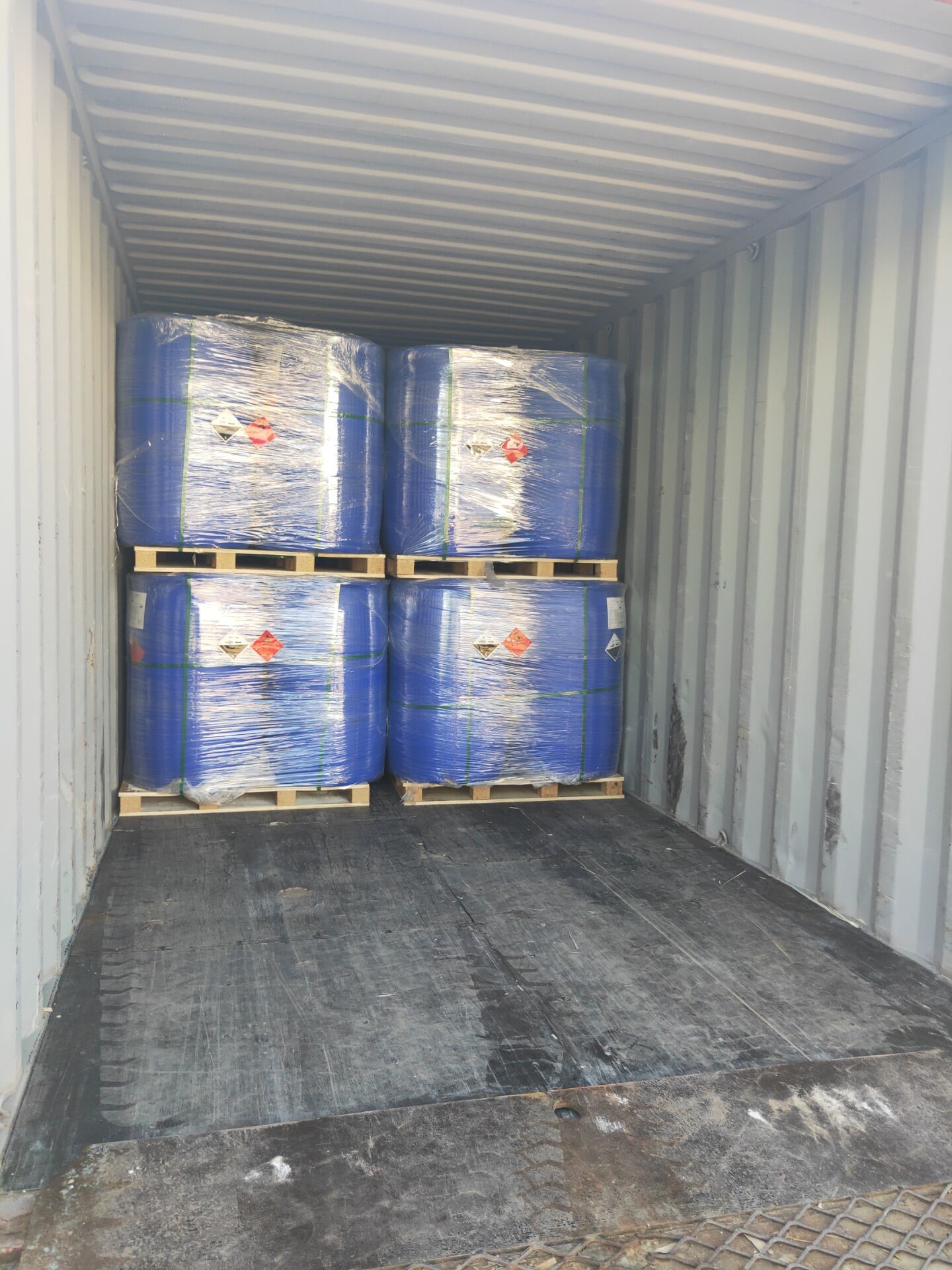 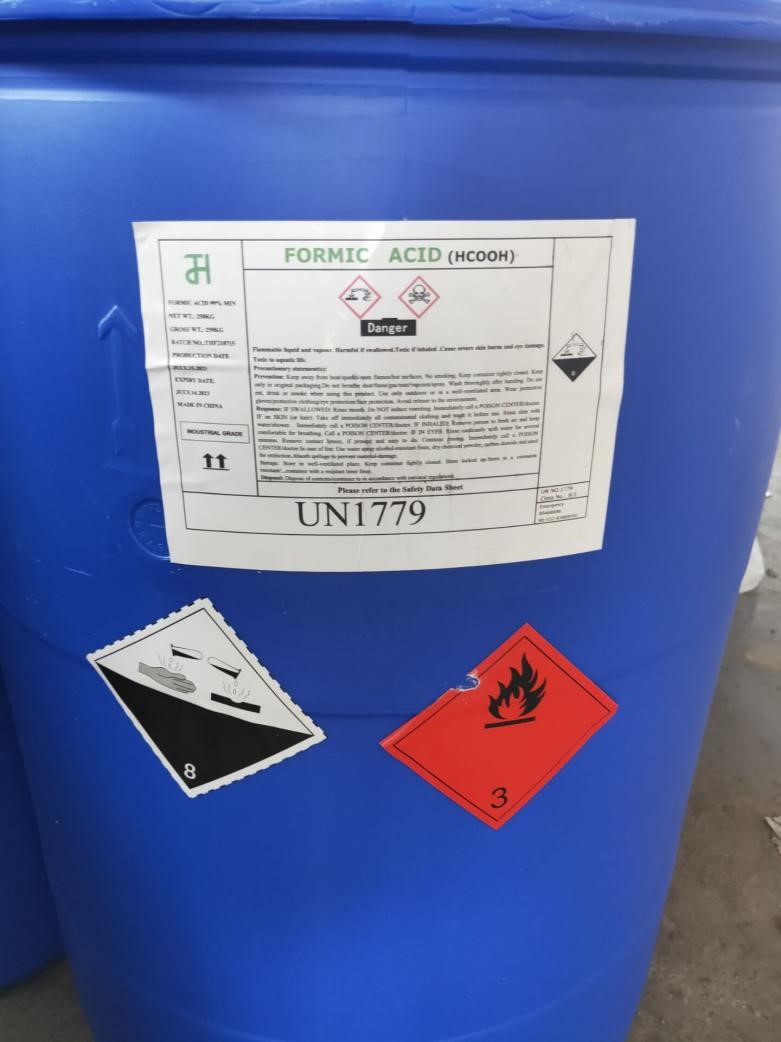 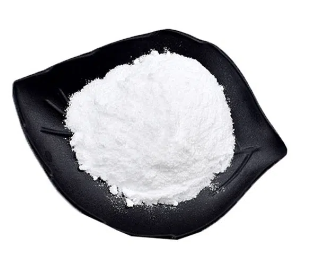 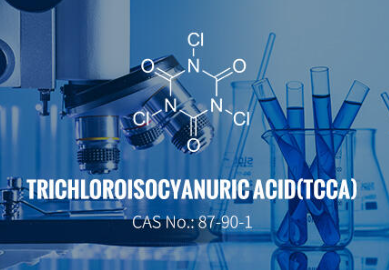 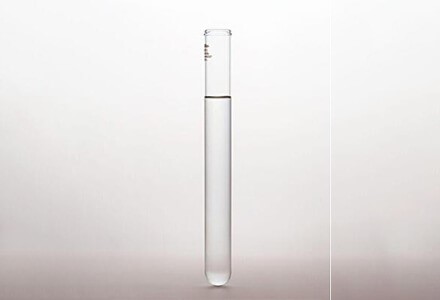 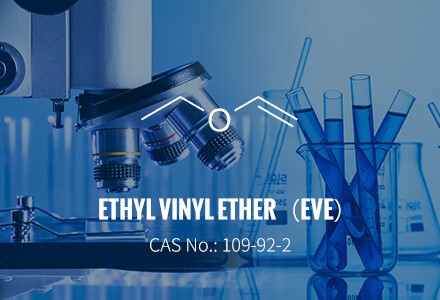 Structure and Properties of Sodium borohydride

Sodium borohydride (NaBH4) is a mild reducing agent commonly used to reduce aldehydes and ketones to their respective alcohols.NaBH4 is sometimes used to reduce esters to alcohols,but the reaction is usually slow.This difference in reactivity often allows the selective reduction of aldehydes and ketones in the presence of esters.Under normal conditions,NaBH4 does not reduce carboxylic acids, nitriles and amides.However, carboxylic acids can be reduced by NaBH4 if they have been activated with an appropriate activator. NaBH4 is also occasionally used for reductive amination.NaBH4 is commonly used for hydroxylic solvents such as MeOH, EtOH, and H2O.THF is sometimes used as a solvent alone or as a solvent mixture such as THF/MeOH or THF/EtOH.In MeOH and EtOH,NaBH4 decomposes over time to form the corresponding borates.Excess NaBH4 can be used to compensate for reagent decomposition over time.Sodium borohydride can be prepared on an industrial scale by treating trimethyl borate with sodium hydride in the temperature range of 250-27oC. The equilibrium chemical equation for this reaction is given by:4NaH + B(OCH3)3 → 3NaOCH3 + NaBH4Alternatively, this compound can also be prepared by reacting borax, sodium metal, hydrogen and silica at 700oC.The reaction can be represented as follows: 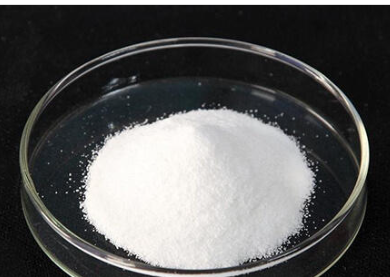 The structure of the NaBH4 molecule is shown in the figure below.

This salt consists of Na+ cations and BH4- anions. It can be noticed that the BH4– ion has a tetrahedral structure. NaBH4 has three stable polymorphs, namely α, β and γ polymorphs. 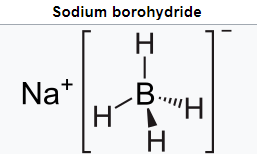 Sodium borohydride is an inorganic compound in the form of white to off-white fine crystalline powder or block.Rapid reaction with methanol at room temperature produces hydrogen gas.It is hygroscopic and easy to deliquesce when it absorbs water. Boiling point: 500°C (vacuum); Melting point: 400°C; Soluble in water, lower alcohols, and ammonia, insoluble in ether, benzene, and hydrocarbons.Relative density (water=1): 1.07; Sodium borohydride is usually used as a reducing agent in inorganic and organic synthesis. Sodium borohydride has a strong selective reduction effect, and can selectively reduce carbonyl groups to hydroxyl groups without reacting with carbon-carbon double bonds and triple bonds. A small amount of sodium borohydride can reduce nitriles to aldehydes, and excessive amounts can reduce them to amines.