Home / News / News / The downstream use of hydrazine hydrate is extensive, China is a major producer and exporter 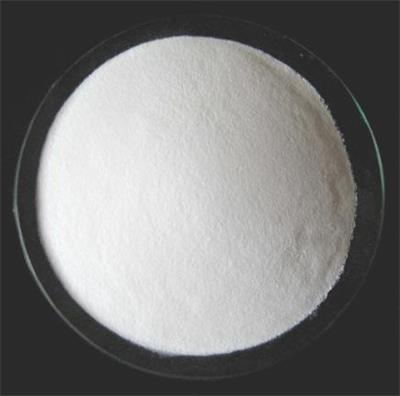 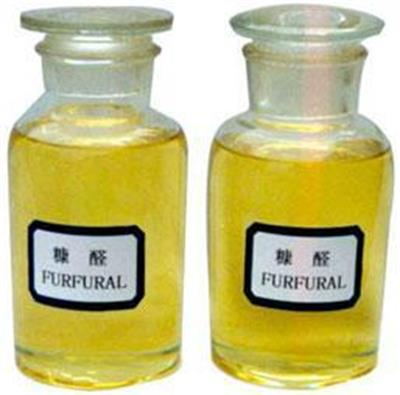 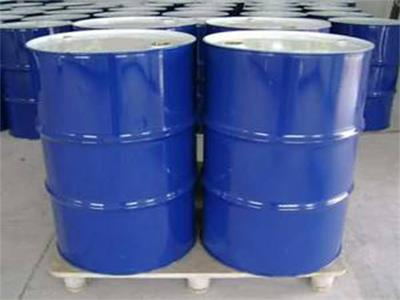 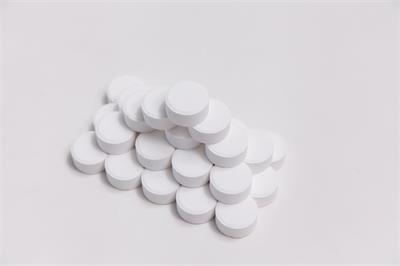 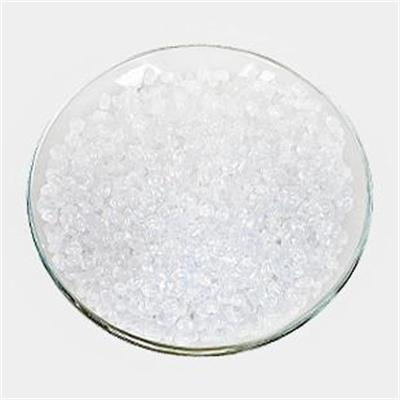 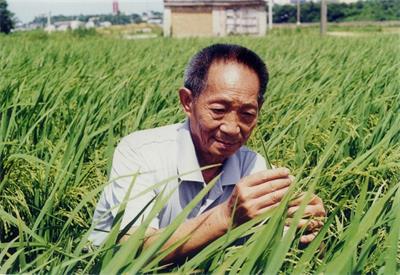 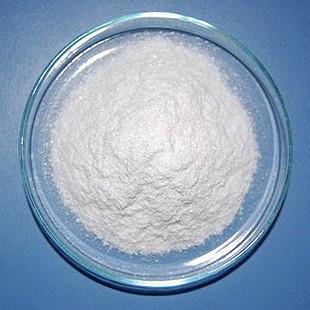 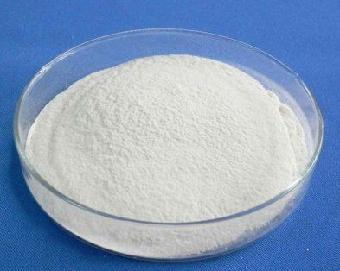 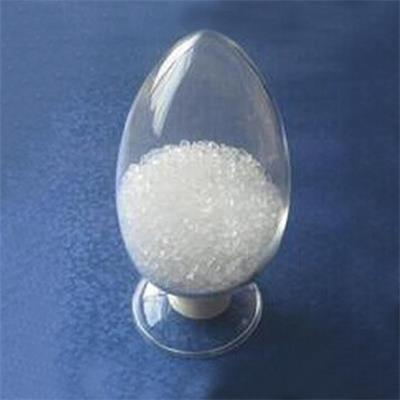 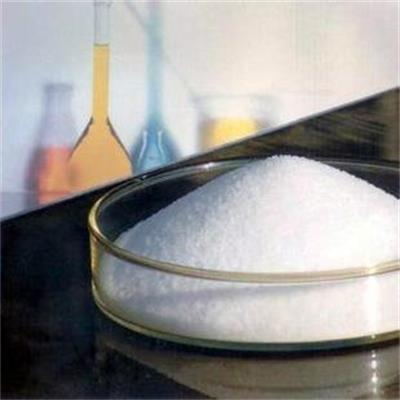 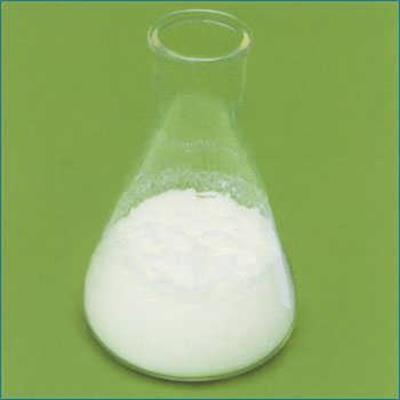 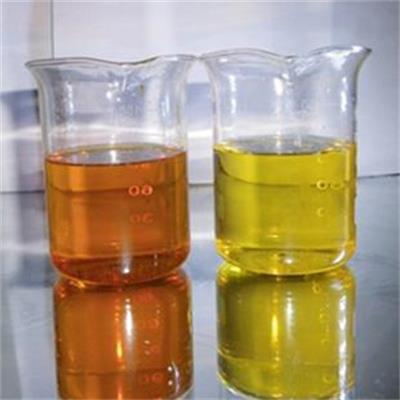 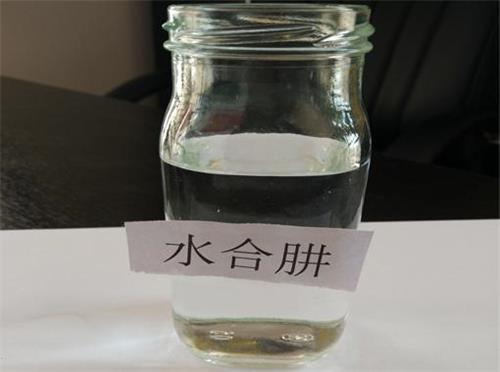 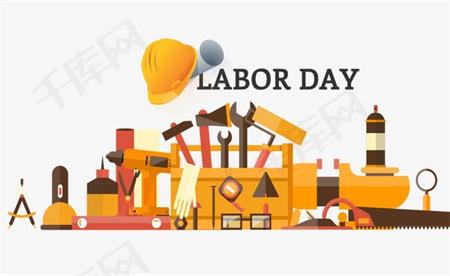 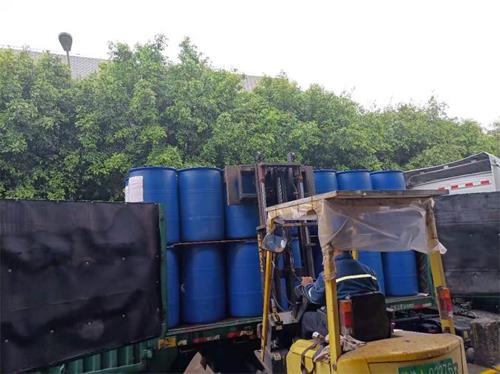 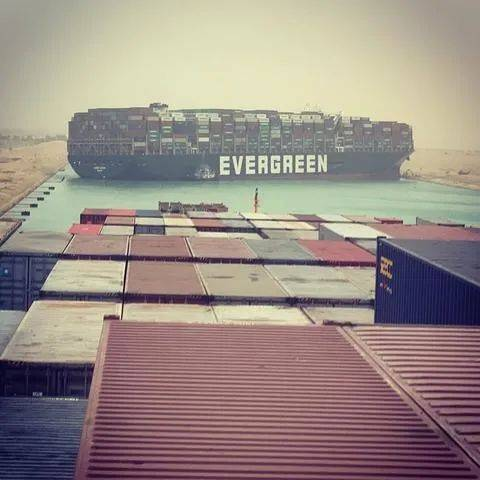 The downstream use of hydrazine hydrate is extensive, China is a major producer and exporter

The downstream of the hydrazine hydrate industry chain is mainly in chemical, pharmaceutical, pesticide, power, water treatment, aerospace and other industries.

Hydrazine hydrate, also known as hydrazine hydrate, pure product appearance for colorless transparent oily liquid, a light ammonia taste, toxic. Hydrazine hydrate can be miscible with water and alcohols in any proportion, insoluble in ethers and chloroform. It has hygroabsorbability and corrosiveness, can absorb carbon dioxide in the air, and can corrode glass, rubber, cork, leather, etc. It has strong reductivity and explosive danger when contacted with oxidant. Hydrazine hydrate is an important chemical raw material. 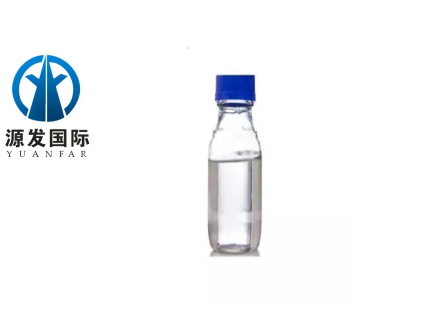 Hydrazine hydrate can be used as chemical raw material to synthesize foaming agent. Can be used as deoxidizer, used in industrial boiler cleaning field; Can produce pharmaceutical intermediates for the manufacture of diabetes drugs, tuberculosis drugs; Can produce pesticide intermediates, used for manufacturing herbicides, fungicides, insecticides; It can be used as anticorrosive additive in the field of circulating water anticorrosive in power plants. Can also produce metal cleaning agent, waste liquid treatment agent, rubber additives, rocket fuel and so on. The downstream of the hydrazine hydrate industry chain is mainly in chemical, pharmaceutical, pesticide, power, water treatment, aerospace and other industries.

According to the analysis of relevant institutions, hydrazine hydrate has a wide range of downstream applications and is one of the important chemical raw materials. The global production enterprises are increasing, mainly concentrated in China, Japan, the United States, Western Europe, Israel and other countries and regions. In the overseas market, the main hydrazine hydrate production enterprises include Japan Mitsubishi, the United States Olin, Germany Lanxess, France Arkema, etc.

According to the analysis of relevant institutions, hydrazine hydrate is an important chemical raw material with a wide range of downstream applications. The global market demand continues to grow, reaching about 196,000 tons in 2019. It is expected that the growth rate will continue to rise at about 3.5% in the next five years, and the market prospect is good. After continuous development, the scale of China's hydrazine hydrate industry continues to expand, and the output continues to rise, and China has become one of the major producers and exporters of hydrazine hydrate in the world. In the future, enterprises with large production scale and product quality recognized by customers have good prospects for development.