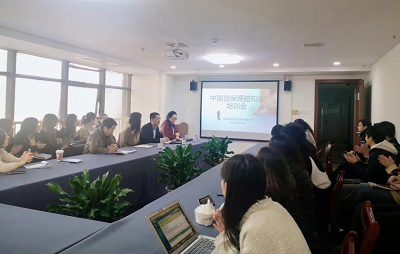 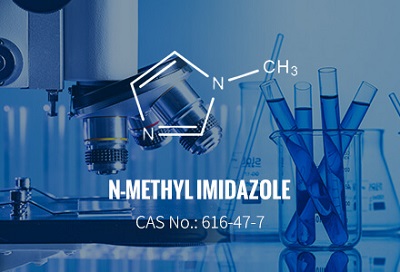 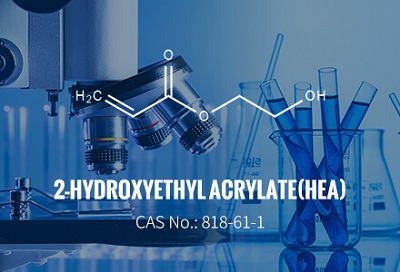 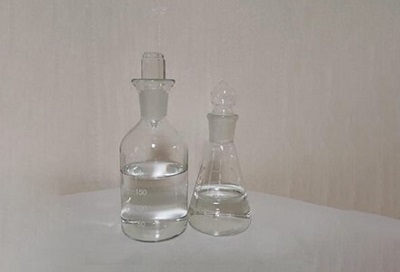 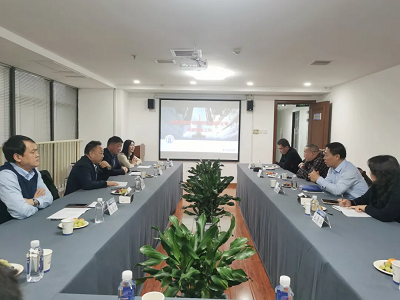 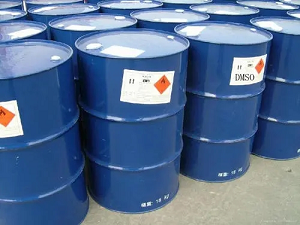 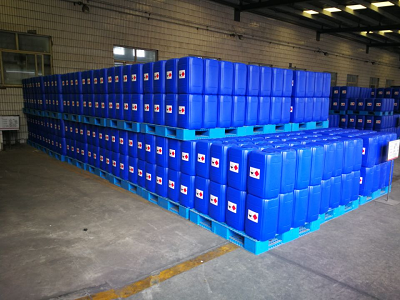 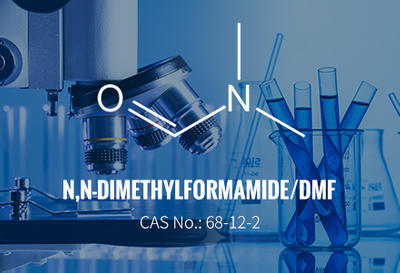 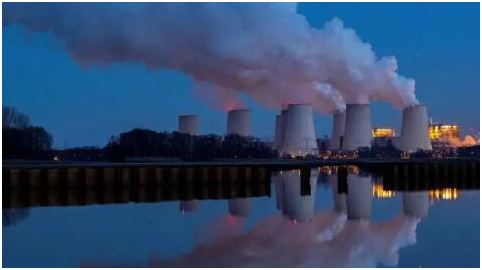 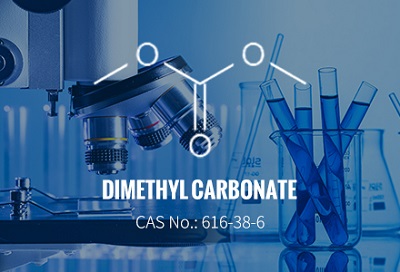 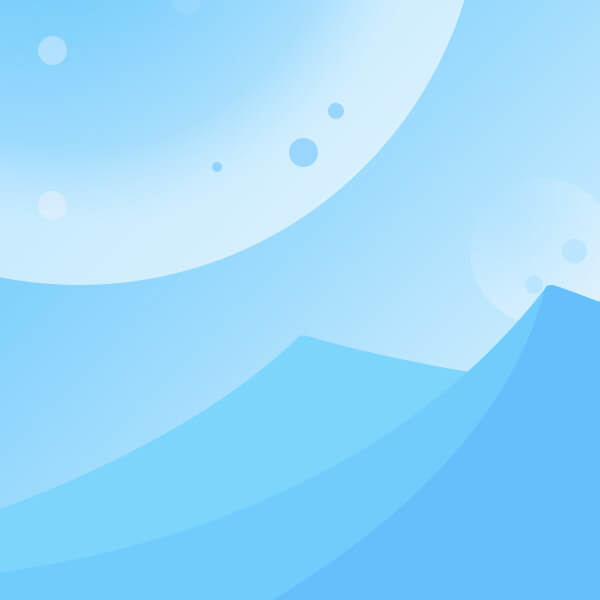 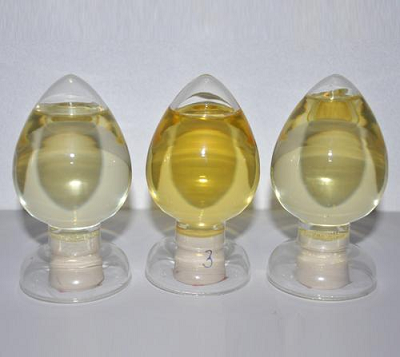 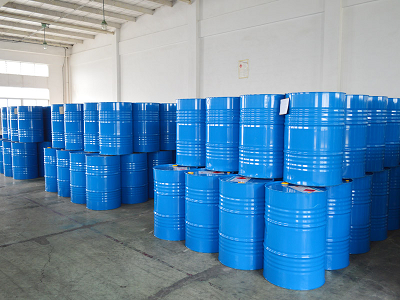 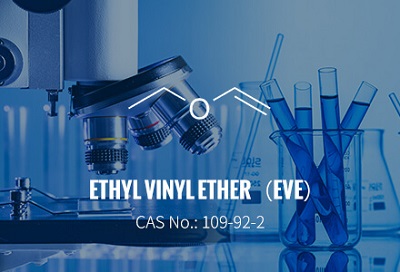 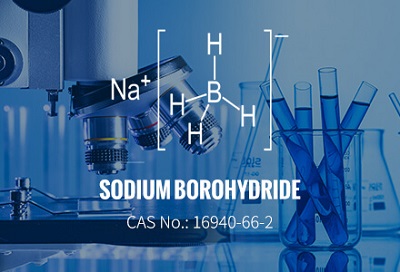 What is dimethylformamide DMF production technology and main application?

Dimethylformamide (DMF) is a light ammonia smell of colorless transparent liquid, and water and most of the organic solvents mutually soluble, it is a common chemical reaction solvent, also known as "universal solvent". Pure dimethylformamide is odorless, but industrial-grade or spoiled dimethylformamide has a fishy smell because

it contains impurities of dimethylamine.

Dimethylformamide in open fire, high heat can cause combustion and explosion, can react violently with concentrated sulfuric acid, fuming nitric acid and even explosion, is a （Ⅲ）class of dangerous chemicals.

The production process of DMF

Methyl methylate was first produced from formic acid and methanol, and then DMF was formed by the reaction of dimethylamine gas. Formic acid was recovered from the crude product by distillation, and finally DMF was obtained by vacuum distillation.

The formic acid used in this method is reflected by carbon monoxide and sodium hydroxide in production to form sodium methyl benate, and then acidified by dilute sulfuric acid to formic acid. The cost is high because it requires a two-step reaction. The vast majority of domestic manufacturers adopt this method with backward technology and equipment, small production scale, and poor product quality, which cannot meet the requirements of manufacturers.

3. Methanol dehydrogenation in one step

DMF was synthesized directly from dimethylamine and carbon monoxide using sodium formate as catalyst at temperature of 50-100 ℃ and pressure of 1Mpa.

The main raw materials of the one-step process are synthetic ammonia, industrial methanol and carbon monoxide.

The raw material is cheap, the source is broad, the production technology is advanced, the energy is saved, the product purity is high, more than 99%, suitable for large-scale continuous production, the United States, Japan and our country on the scale of enterprises and so on mostly adopts this method.

1. Polyurethane slurry: divided into wet and dry two categories, is a kind of polymer solution system, transparent or slightly turbidized appearance, 65-70% of which is solvent, simply said that 1 ton of slurry contains 650-700 kg of solvent, for wet process is containing 650-700 kg of pure DMF;

2. In the pharmaceutical industry as a synthetic drug intermediates, widely used in the production of doxycycline, cortisone, sulfonamide drugs;

3. As a solvent in the acrylic fiber industry, it is mainly used in the dry spinning production of acrylic fiber;

4. In the pesticide industry for the synthesis of high efficiency and low toxicity pesticide insecticides, such as sulfadiazine, doxycycline, cortisone, etc.;

5. In the dye industry as a dye solvent;

6. In the electronic industry as tin parts quenching and circuit board cleaning;

7. Other industries include carriers of dangerous gases, solvents for drug crystallization, adhesives, etc.

Storage and transportation: store in a cool, ventilated warehouse. Keep away from fire and heat source.